So a week since my last post, I made the decision I was going to officially leave my job. My best friend had left as well, and I was no longer comfortable being in the same environment.

There were some things that were said and done by owners and other managers that made me make this decision. And it was heavily influenced by my best friend.

So I went onto several interviews. I got two out of the three jobs. One was in the exact restaurant but another location and another was in a completely new restaurant.

The thing with the same restaurant is that it was a 30 minute drive each direction.

However, I needed something brand new. I wanted to see if it was the job I hated or just the environment.

So I ended up accepting that one (which was a mistake) and I then handed in my two weeks notice.

I had walked into the back and just left it on the desk.

The first week, I ended up staying and honestly it was rough. I had them trying to convince me to stay and saying that they were better. And in a sense they were but better does not mean they were not toxic, it just means that I was more comfortable being bossed around etc.

Then came the weekend and I was on vacation. I took two weeks off before starting my new job.

I went on a mini-covid friendly vacation to Niagara Falls. 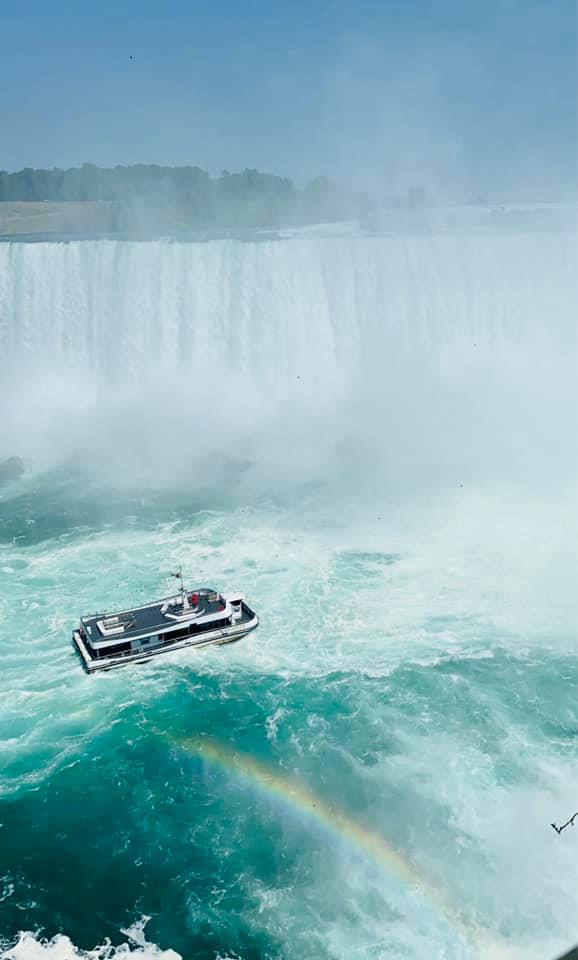 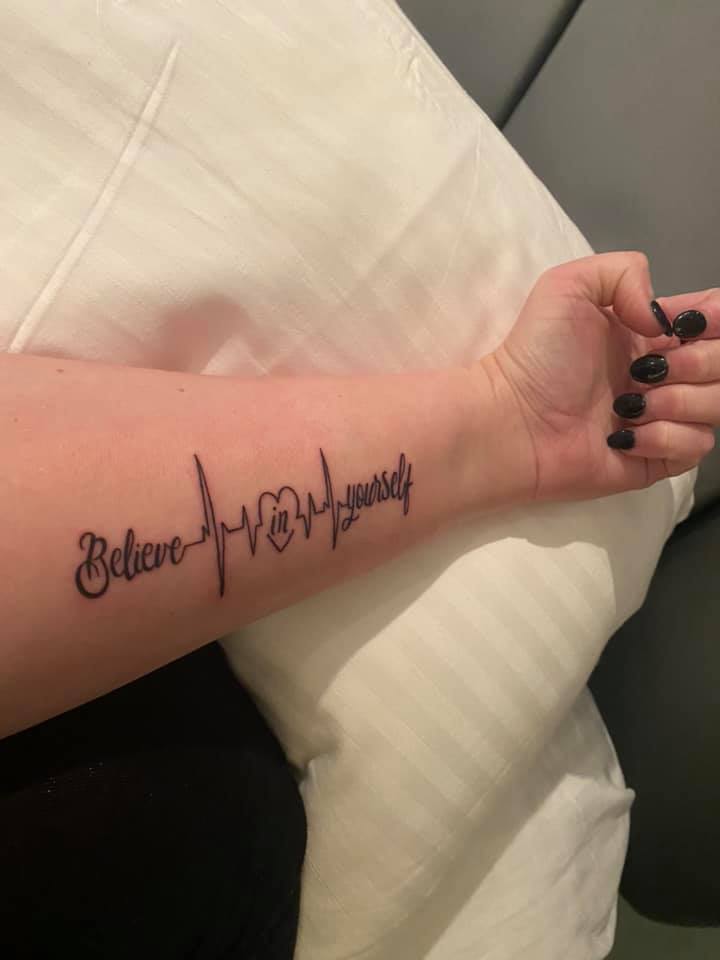 I got my first tattoo done and I literally relaxed so well that I am grateful I got this.

But I hated coming back. And I was looking forward to start the new job but nervous at the same time.

The first few days of the job was going well. I was kind of enjoying it but I was intimidated all at the same time. And then problems started to arise and most were becoming my fault even though I had no actual involvement in them.

So it is onto the job search again. But honestly I am feeling more free then the past months. And I am grateful for it.