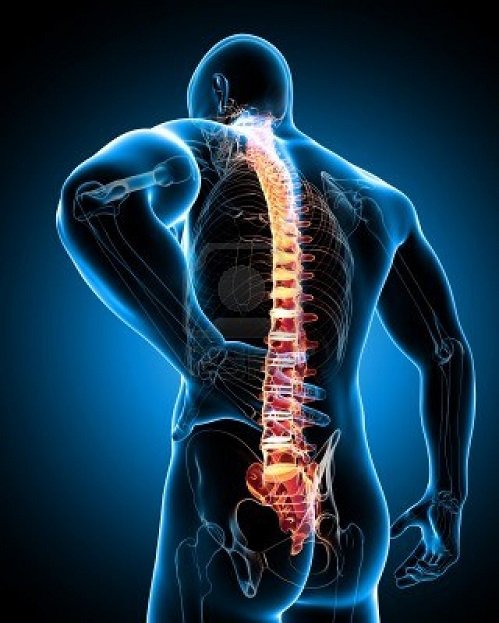 Ankylosing Spondylitis has been a journey on it’s own.

With all the treatments I was going through and some were little to not working at all.

My doctor suggested Humira. An injection that I would inject myself with once a week, every two weeks.

Looking for any sort of relief I gave in and I decided to give it a try. One of my biggest mistakes was; not getting the information that I needed before agreeing to this. I have a big history of medication not working and giving negative effects…that I did not once stop and think; why would this one be any different from the rest?

It went through a long process.

Process 2: Getting calls and going through information with nurses involved with the medication.

Process 4: Going to the clinic so a nurse can show how to use the medication.

I went with my best friend to the clinic. It was first thing in the morning. First it was nearly impossible to find the location. Once in, the nurse asked several questions.

She had me wash my hands. Then had me pinch my stomach and put the injector on my stomach. All I had to do was press the red button. However, I was chicken little. It was not working.

My best friend went to wash his hands. He came back and pinched my stomach and injected me. From that moment they made us remain in the room for another 30 minutes to see if I was going to have any immediate reactions.

So far…so good. The only problem I was having was staying awake. I felt like it was kicking me in the ass.

That day I don’t think there was anything left in my day. I believe I just slept.

The symptom was a main side effect to the medication. And it was one of the triggers that I knew something was going to go wrong.

There was numbness and weakness especially in my legs/knees.

There was shortness of breath and chest pains. I had it looked upon and currently have inhalers again.

As well NIGHT SWEATS. Everyone who knows me, knows I like to be cold and knows I am always cold. I woke up several nights (and it is still happening about a month later) where I am overheating. The blankets get saturated and I become nauseous and my body does not cool off.

That symptom was by far the most worrisome.

Weight gain was also a major sign. I gained over 20 pounds since I took it. Yet I was not eating more and I was still working out (maybe less due to the increased pain) but nothing where I should be gaining that much in so little amount of time.

Finally the most recent symptom was a bladder infection/kidney. And with Humira you are more prone to these types of medications.

Due to the increasing pain. And the limited mobility (I was not able to put pants on without struggling). I ended up going to chiro to get some relief…along with using more pain medications.

What I noticed about the medication though. Basically from what doctors told me is that there is a hormone excess growing at a rate faster than what it should be. And the injection is to stop the hormone from multiplying. And while I took the injection the pain was increasingly better (and probably with other doses it’d get better). But the other symptoms were increasingly worse so I stopped the injections. And with stopping them the pain got so bad and the mobility…I realized that the hormone was producing even faster hence why the three weeks after was the worst I have had in a long time.

Yesterday,  I saw my doctor who prescribed Humira.

He did some more tests (blood, urine, body examination).

We are going to put the back on hold for two months while we look through the test results and see if we can find anything else going on. As well, I will be going for a spinal injection procedure again. The third one in 6 months.

Also ended up at the clinic today for bad eczema and breathing problems. My breathing is in spasms aka I have an allergy to Spring and Summer. The heat is a major problem and I will need to survive in the cold again all summer.