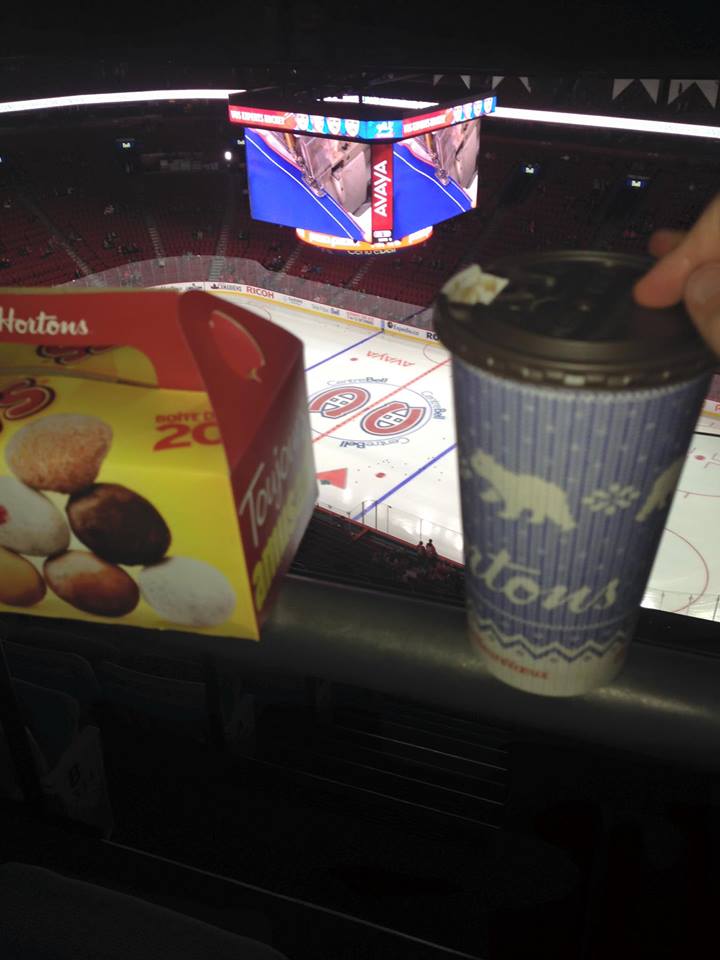 So, it has officially been a year that I cut coffee out of my life and pretty much all caffeine. The only caffeine I have is when I drink tea and normally it is a 1/5 star on the caffeine rating.

Over the years I used to abuse coffee. Sometimes I would put double shots of espresso in each XL I drank. I would sometimes drink 3-4 XL coffees a day.

But overtime I noticed something was starting to effect my health. I had no idea what. But I was always tired. I was in pain. I would miss a lot of school and pretty much just spend days in bed. I was not able to work. If I did, it would be 3-4 hour shifts and then I would miss half of my day sleeping in the car because I was too crippled to be able to drive anywhere.

Last September, there was some bad stuff that was happening in my life. It was nothing that I could have changed but some stuff could have been avoided. I did end up taking it far to personally and it put me into a depression.

Doctor’s wrote me off and I was out of order for pretty much 3 weeks. I went away for a few days to recover. And while I was getting better things were not changing.

I went back for the follow up and I was just as exhausted. My doctor asked how much coffee I was drinking. And to be honest at that point it was about 2 XLs a day. Less then in the past, but still a lot when I was not drinking enough water or eating enough food.

She told me to cut it down to one a day for a week and then stop completely with a follow-up appointment 2 weeks later.

Overtime, it got even better. I was feeling fine. I was becoming me again. I replaced my entire coffee needing with tea. Herbal tea for the most part. Or decaf free. The only tea caffeinated I am able to drink is Earl Grey from Tim Hortons. Any other Earl Grey I need decaf free.

When I go for bubble tea, I make sure it is oolong tea. Which is low caffeine.

There have been some instances in the year of no caffeine where I accidentally had some that my body reacted too.

Once when I was drinking bubble tea that I ordered through Uber Eats. They had no tapioca left and without asking put in the coffee bubbles. Within two sips I was nauseous. Ten minutes later I was passed out in bed and I slept for 3 hours before being able to wake up and function.

Another time. I work in a coffee shop. I made myself decaf. And it was the beginning of my shift. I ended up having to find a replacement to ‘go home’ early. I made it two minutes away before I parked my car and slept in the parking lot for 4.5 hours. I have never drank decaf after that.

So I think it is safe to say, I have an allergy to caffeine or at least an intolerance.

I wear two Medical Bracelets. Both of them have a caffeine allergy warning due to the severity of the symptoms I get from it.

Sometimes it is still a huge learning factor but I take it one day at a time.

If anything happens when I am not at home I have a blanket and pillow in my car to help me.